AFCA’s work generates a rich set of data about the issues, types and outcomes of financial complaints. Below is the snapshot of AFCA datacube for the period (1 July – 31 December 2019) which includes the number of complaints received, the service and products involved, and how complaints progressed through the resolution process.

Looking at the resolution at the decision stage, we can see 28% of the complaints are resolved in favour of the complainant. Each firm will have its own view on what AFCA referral rate is satisfactory, but it goes without saying that the lower this is, the better. 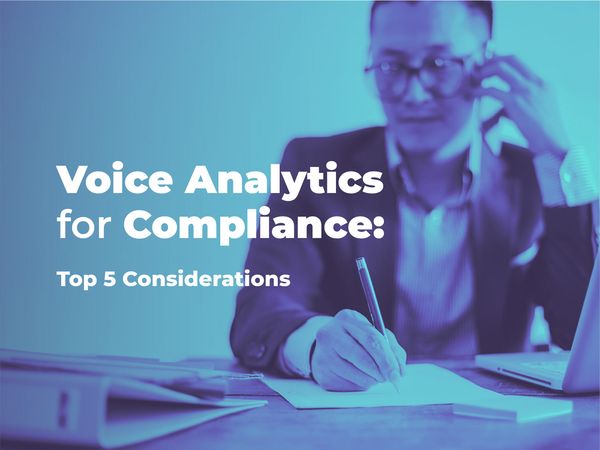 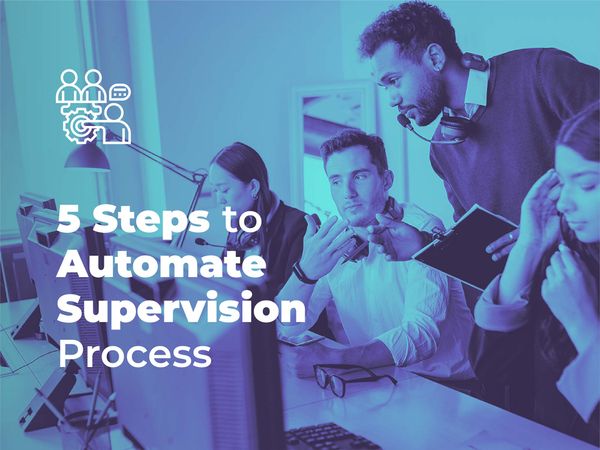 A step-by-step guide for automating the supervision process for monitoring compliance and customer experience. * Are you ready to automate your manual compliance monitoring? * Does your current supervision involves manual listening of hours of calls and reviewing communication logs? * Have you received a regulatory investigation request for a significant compliance breach 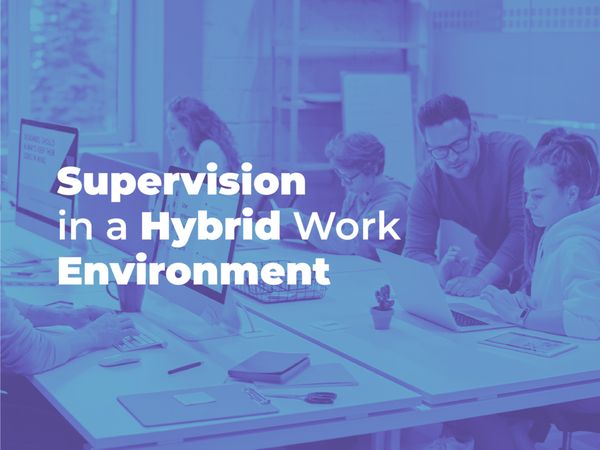 It is by now evident that the protracted effects of the Covid-19 pandemic on the workforce lifestyles and patterns across the world aren’t in a crisis management stage anymore — they are here to stay. Ever since the virus gained its ‘pandemic’ status, organizations worldwide forced to shift their workforces